For those building owners, freeholders or managing agents, ie, the Responsible Entity (RE), who have undergone all of the stages of applications to the Building Safety Fund (BSF), and are hoping to finally receive notification of grant funding, it pays to plan further ahead than simply keeping their project team (and the Champagne) on ice.

Subsidy Control calculations take place following the Second Stage application and approval of costs, as payment in respect of each leaseholder from the Fund will need to comply with subsidy rules.

Whilst the recipient of the funding is the RE responsible for remediation, the fund is for the benefit of leaseholders who would otherwise incur the cost of remediation through service charge provisions.

Why are subsidy controls in place?

The EU-UK Trade and Cooperation Agreement contains rules constraining the use of financial assistance provided by the State, to prevent public authorities from giving financial advantage to businesses in a way which could distort competition.

Therefore, in the context of the BSF, payments that benefit leaseholders whose properties are run as buy-to-lets could give them an advantage over those leaseholders who have to pay for repair costs without Government funding.

Subsidy Control rules limit the amount of funding that can be provided, broadly to:

A leaseholder will be an EA if they use their property mainly for financial gain, for example letting it out or using it for their own business purposes. They may have previously received financial assistance from the State and the Government can only provide funding for any individual business to a limit of approximately £335,000 over three fiscal years.

The guidance states that each owner of a flat or any commercial occupier must sign and complete a Subsidy Declaration if they fall into the category of ‘Economic Actor’. This allows the Government to confirm that payments comply with the requirements of the Subsidy Control provisions, which is a necessary step before any further payments can be made.

Subsidy deduction and the impact on the project

Once the calculations have been made, the BSF will notify the RE as to whether any subsidy has been deducted, effectively reducing the amount of grant funding. And the BSF will want to know what plans are in place to make up the shortfall, before any remaining grant will be released.

Essentially unless the RE agrees to self-fund the shortfall (and recover this via separate agreement with the EAs) the project will grind to a halt as the agreed funding cannot be drawn down.

And no contractor will sign a building contract if the source of funding is not confirmed.

Strategies to cover the shortfall

Obviously, any strategy would have to be subject to legal advice. However, we’ve heard of several approaches mooted:

Ultimately the Responsible Entity has a duty to ensure the safety of the building so it would be wise to investigate well in advance how many properties are likely to be affected, whether there will be a potential shortfall and have a well thought out strategy in place in order to mitigate further stressful and potentially expensive delays.

How we can help

Speak to David Hollingsworth about our work supporting clients through the BSF, and how we help residential managing agents with a range of services, designed to make their lives easier. 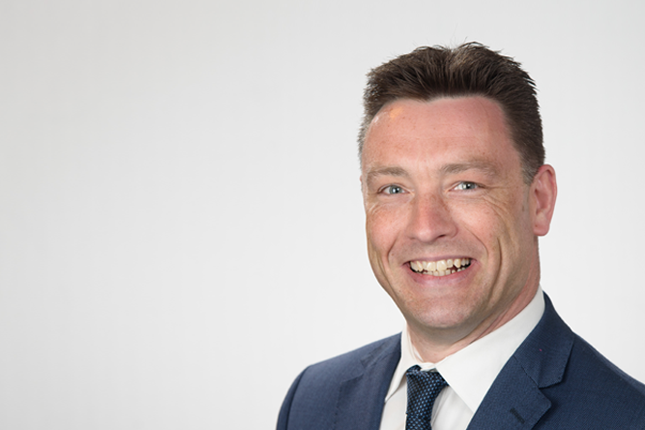 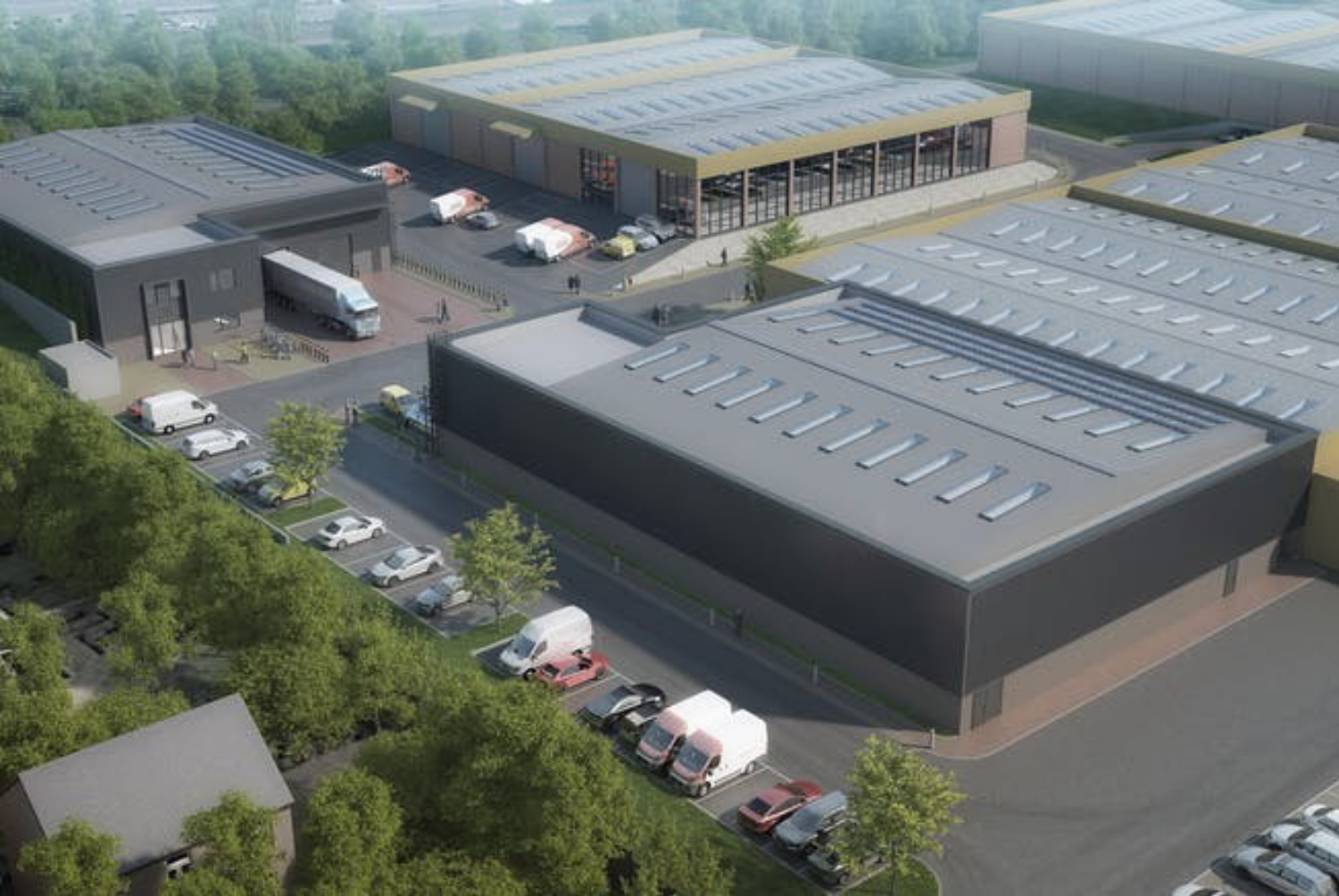 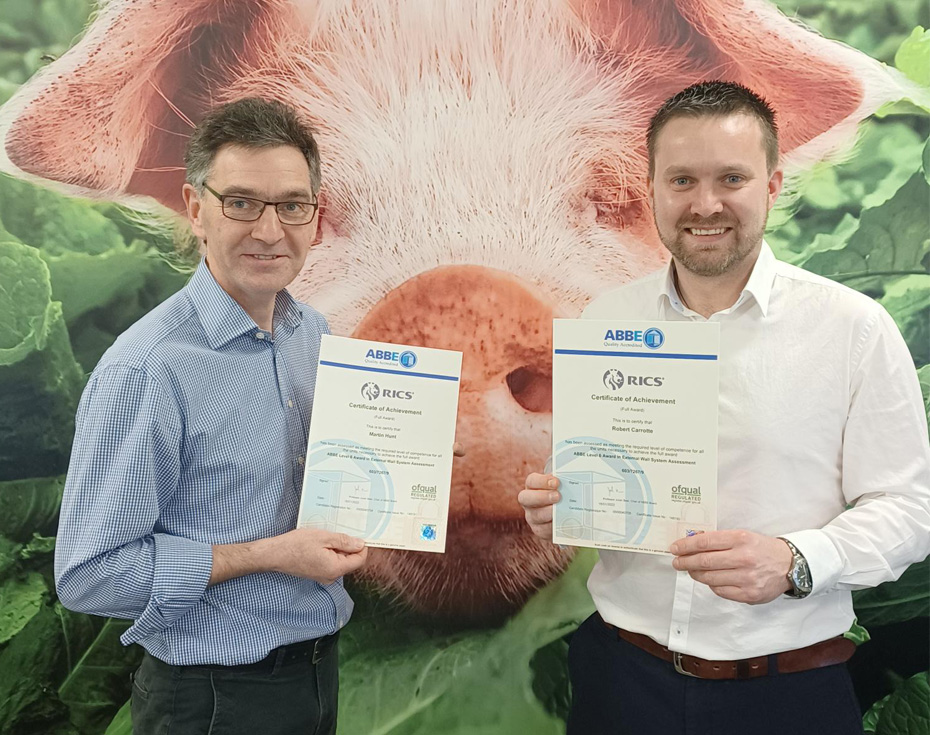